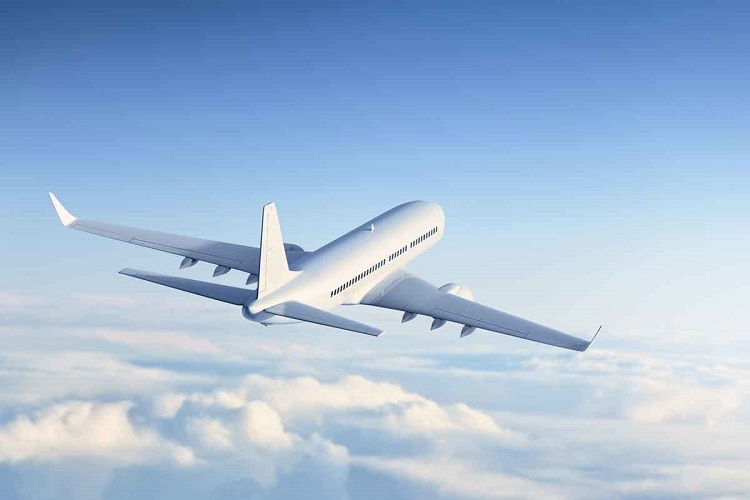 A foray of Wadia Group, GoAir is one of the most popular low-cost carriers (LCC) in India. It commenced operations in the year 2005 with its primary hub at the Chhatrapati Shivaji International Airport, located in Mumbai. Its fleet of 19 Airbus A320s caters to 22 Indian cities. Among the destinations, covered by its flights, Port Blair, Guwahati, Chandigarh, Goa and Leh are included. The number of daily flights, operated by the airline, is 144. Its prestigious accolades include recognition as the Best Performing Airline by Airbus in the year 2011. In the year 2008, Pacific Area Travel Writers Association named it the Best Domestic Airline for Excellence in Quality and Efficient Service.

Its dedicated customer service and array of offers has earned it an around 8-per cent share in the Indian aviation market. In order to make travelling with the airline a pleasant experience and keep up with the technologically advancing times, the feature of GoAir web check-in was introduced. To know how to avail the facility, and its advantages, read below.

This internet-based feature of the LCC enables passengers to check themselves in without having to stand in lengthy queues at the airport counters. You can use the computer or laptop from your office, home or on the go and finish the process in just a few clicks. To avail the facility, you must have confirmed flight tickets, booked through the carrier website or a travel agency.

The Procedure of Web Check-in

Passengers can complete this procedure online by logging on to the web check-in page on the official website of the LCC. Here, a few details like the PNR number on the ticket, the full name of the passenger(s), and origin and destination of the flight will be asked. After filling in these details, you can proceed to choose your preferred seat on the aircraft and get the electronic copy of the boarding pass.

The window for GoAir web check-in remains open from 72 hours to two hours prior to the scheduled departure of the flight. This facility cannot be availed for groups, containing more than nine travellers. In the case of flying with check-in baggage after having completed the procedure online, people are advised to report at the airport counter at least 60 minutes before take-off. The facility of confirming the travel plans to the airline over the internet cannot be availed by those in possession of a waitlisted ticket. Along with a printed copy of the electronic boarding pass, you will need an official photo ID, issued by the government, for boarding and security formalities. Unaccompanied minors, patients, those, about to fly with infants, and passengers with special needs like wheelchair cannot use this online service. People, who have confirmed their presence on the flight over the internet and have no checked baggage, must reach the boarding gate at least 45 minutes before scheduled departure.

Checking-in online is especially useful in cases, wherein people may be travelling in urgent situations. It lets you escape the trouble of leaving for the airport hours before the flight in order to undergo the process at the counter. Also, the time spent in waiting for your turn to arrive is saved when you make use of this feature. One extra benefit, granted by this feature, is that you can choose your favourite seat. If you have special requirements, regarding your seat on the jetliner, it is possible to pick the one you prefer, online. For frequent flyers like businessmen, this facility is especially useful as the need for spending long hours at airports is negated.

Preparing For Your Airport Transfer

Give Me Space, Airplane Seat Etiquette

Natural marvels in Poland – top waterfalls by ITS DMC…

A Beginner’s Guide To Van Camping

The Benefits of Corporate Bus Chartering: A Guide to Making…

Choosing Chauffeurs London for Your Next Trip

Different Wedding Cars To Choose For Your Special Day

Things To Know About The Airport Transfer