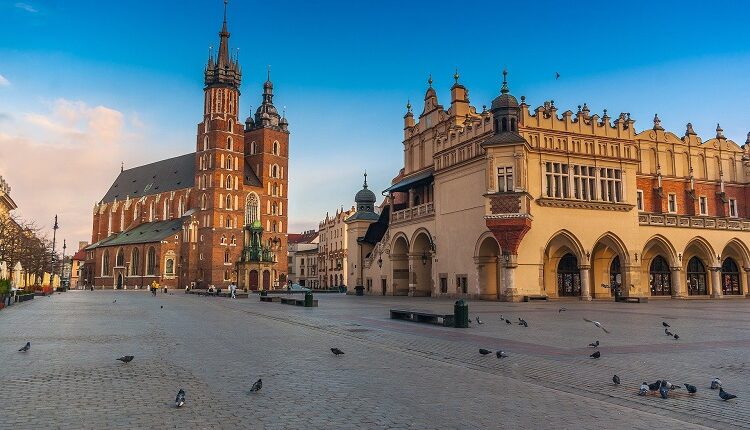 Two cultures, two centres: Kaziemierz and The Old Town – how to organise a trip to Cracow?

A bit of organisation…

Before we go sightseeing, cuisine cruses or crazy parties you should organise some things first. First of all, you should check https://draggo.house in affordable price. Hostels are relatively cheap and comfortable option for accommodation in a city centre. It is easy to get there (train station, bus station, communion) and it’s close to many famous places. The Old City tempts it’s unique atmosphere.

Or, actually, two cities. Kazimierz and Krakow until the end of XVIII century were separate towns. The indicators of the separation are visible in the architecture and a main square in Kazimierz. Wolnica square is the former main square of Kazimierz and you may find there a bulding of The Town Hall which was rebuilt between XIX and XX century. Now it is a loction of Ethnological Museum funded in 1947.

As we mentioned the Jewish quarter we shall follow the trail. In 1335 king Casimir the Great made a decision to fund a town in his name, south to Krakow. The town grew rapidly and got richer day by day. At some point in history, after the quarrel with the merchants, Jews were banished from Krakow and settled down in Kazimierz. By the time, the cities grew equally strong and large.

By the end of XVIII c., before the third partition of Poland, the decision was made to combine to cities into one. The Jews were relocated to ghetto and then, during the World War II they were taken to death camps.

Krakow is a few hundred years older than Kazimierz. Firs records of Krakow are dated around 400 years before the Kaziemierz was funded. Some of the oldest artefacts from settlements surrounding the Old Town are now held in exhibition in the underground Museum of Krakow.

A true witness of history is a roman church of St. Wojciech located in the Main Square. It was built between XI and XII century, in place, of what seems to be, a wooden building.

The Old Town was growing fast, many new churches were built. Right next to the Wawel Hill where the king lived and his predecessors were buried.

So, here we have a space where, right next to each other, two cultures were developing – court and bourgeois. What is more, many citizens of Krakow were German.

Getting to know Polish and Jewish culture

On the territory of Old Town and Kazimierz we may find churches, museums of both cultures, synagogues, Jewish Cementary, historic tenements and more. Anything that has not been touched by time. But, we may, also, learn the cultures from festivals and local restaurants with their cuisine.

Natural marvels in Poland – top waterfalls by ITS DMC Poland.

Immigration Lawyers Will Stop at Nothing to Help Their Clients

Faced a car injury while Travel? Don’t worry about the post-injury hassles with the…

Loranocarter+Biloxi – Exploring the History and…

Benefits Of Choosing Pre-Paid Taxi For Your Airport Trip

Preparing For Your Airport Transfer

Why Hire A Chauffeur Service For Your Next Business Meeting